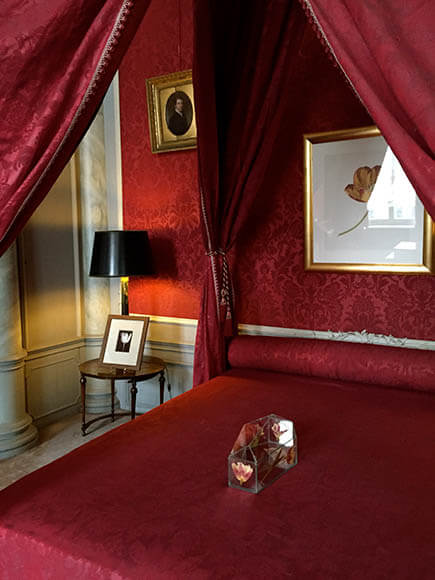 Made as an ode to the générations of family members who were born, lived and died in the house and who’s portraits decorate the many walls of the rooms. It is as well a reference to the fragillity of life and death and more symbollically of the museumand house itself, it’s safe-guarding being the maker’s main life task. 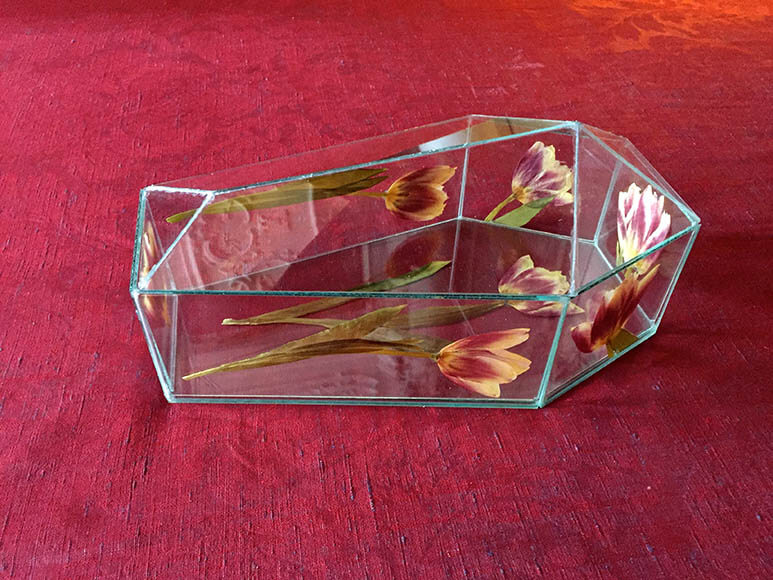 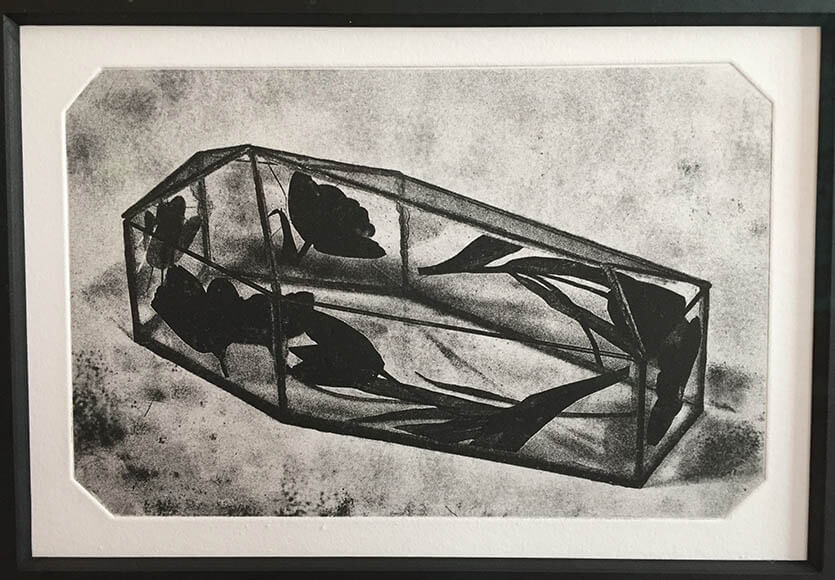 Especially made for the exhibition is the uprooted wilted tulip, which has been dipped in a gold bath. This Dutch tradition of dipping a preciuos object in a gold or silver bath , for remembrance, is a metaphor for the opulent esteem with which the tulip has been held throughout history and its ephemeral nature as a collectible. 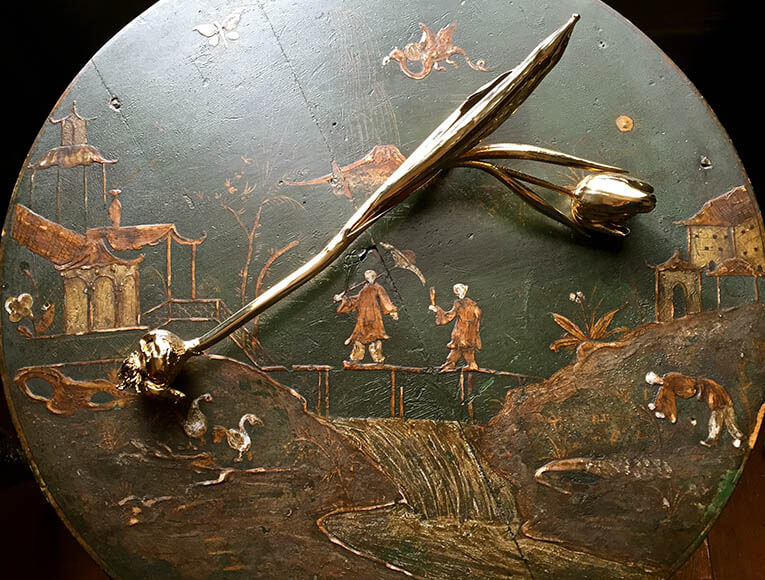